Elder received a Bachelor of Arts degree in Communications from Arkansas State University and a Master of Business Administration from the University of Phoenix. She come to CBC from New Life Church Human Resources department.

Elder is a member of New life Church in Conway where she serves as a life group leader and a mission’s leader. She currently serves on the board of directors for Deliver Hope. Elder and her husband, Steve, reside in Conway along with their three children where they are members of New Life Church.

Blake Forrest has been hired as a Personal Admissions Officer at CBC beginning on August 1. Forrest is a 2015 graduate of CBC with a Bachelor of Science degree in Bible with a minor in Youth Ministry.

Forrest, a native of Searcy, Ark., has been very active with the youth and music ministry in his home church of West Race Baptist Church in Searcy, Ark. As a student at CBC, Forrest has been involved with the CBC Ministerial Alliance and the CBC Chapel Band.

Forrest has also been active at Antioch Baptist Church where he is a member. At Antioch, Forrest works with the middle school ministry and Perspective, the college age ministry.

Mayo is a 2013 CBC graduate with a Bachelor of Science degree in Psychology and Social Services. Mayo is involved in a college ministry called Mayo Mondays at CBC. Mayo and her husband, Michael, are members of The Bible Church in Little Rock, Ark. 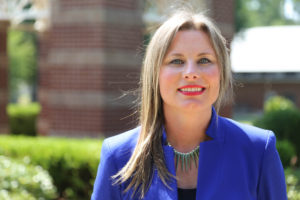 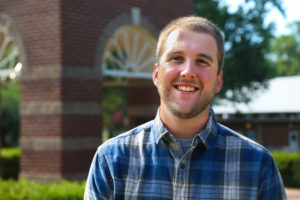 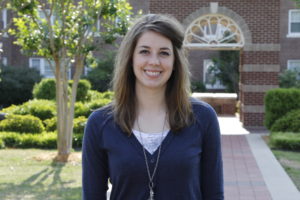