The Baptist Missionary Association of Arkansas, in their November 2015 annual meeting, elected four new members to serve five year terms on Central Baptist College’s Board of Trustees beginning in 2016. They are: Jake Cooper of Olive Branch, Miss.; Melba Keith of Magnolia, Ark.; Jenny Lindsey of Caldwell, Ark.; and Kirk Shelton of Fayetteville, Ark.

Jake Cooper is a Pastor at Covenant Life Church in Memphis, Tenn. (formerly Liberty Memorial Baptist Church) where he has served since 2004..  Cooper received a Bachelor of Science degree in Business Administration from Christian Brothers University in Memphis, Tenn. and a Master of Divinity from the Mid America Baptist Theological Seminary in Memphis.  Jake and his wife, the former Jamie Aden, have two children.  This will be Cooper’s Second board term having served 2006-2010.

Melba Keith is a retired English Teacher from Magnolia High School in Magnolia, Ark. where she taught for 28 years.  Keith received her Bachelor of Science in Education from Southern Arkansas University in Magnolia, Ark.  She serves on the Columbia County Library Board and the Magnolia Regional Medical Center Foundation Board and has served on the Columbia County Foundation Board.  Keith is a member of the First Baptist Church in Magnolia, Ark.  She has two children and four grandchildren. Keith is returning to the board after a one year absence. She served 2009-2014.

Jenny Lindsey is the City Clerk, Treasurer, and Recorder for the City of Caldwell in Caldwell, Ark.  Lindsey has served as Chairman of the Caldwell Cotton Picking Festival for the last 15 years.  Lindsey is a member of the First Baptist Church of Caldwell and is married to Elmer “B” Lindsey.  They have three children and one grandchild.

Kirk Shelton serves at the Lead Pastor at Calvary Baptist Church in Fayetteville, Ark.  He is also the owner and Founder of Hill City Popcorn Company in Fayetteville. Shelton attended Central Baptist College and obtained a Bachelor of Arts degree in History and Religion from Dallas Baptist University. Shelton and his wife, the former Toni Greer, have three children and three grandchildren.

“I have been extremely blessed with a strong leadership on the Board of Trustees,” said CBC President Terry Kimbrow.  I’m looking forward to adding these men and women to the twenty-member board and drawing on their expertise.” 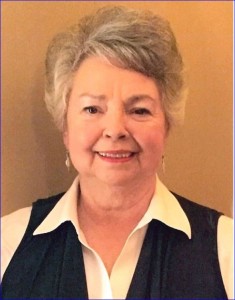 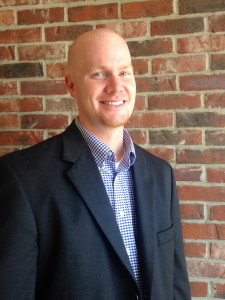 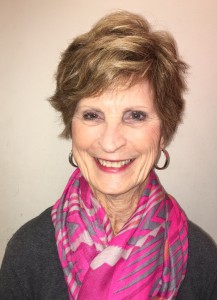 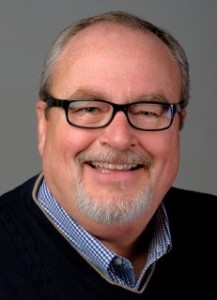