David Skelton, director of Harding University’s Professional Center in Northwest Arkansas, has been appointed as executive director for the Arkansas Association of Middle Level Education (AAMLE). Skelton has been with Harding for five years.

Skelton has been active in both AAMLE and the Arkansas Association of Middle Level Administrators for several years. He is also a member of the Arkansas Forum to Accelerate Middle Grades Reform and has served on the Arkansas Diamond Schools to Watch visitation team since its beginning in 2005.

“Meeting the academic, social and emotional needs of our adolescent students plays a vital role in their success as students, and for me, serving in this role will allow me to promote the best possible practices and to support mid-level education throughout the state,” Skelton said. “For well-prepared students and citizens, this is of great importance and a great responsibility for me. I am pleased to serve in this new role and to serve our state more broadly.”

Skelton’s new responsibilities as executive director will include serving as a resource for the board of directors to promote the growth of the association, providing continuity as officers complete their term, serving as a keeper of the association archives, and working with other state organizations to discuss plans and directions for the future of middle level education in Arkansas.

Charles Green, former executive director of AAMLE, commented to the board of directors on the success that Skelton would bring to the organization in the upcoming years.

“Skelton will bring to the association a wealth of experience in middle-level education,” Green said. “Not only has he served as middle-level principal but has also served as president of AAMLA, which is the largest middle-level administrators group in the state.” 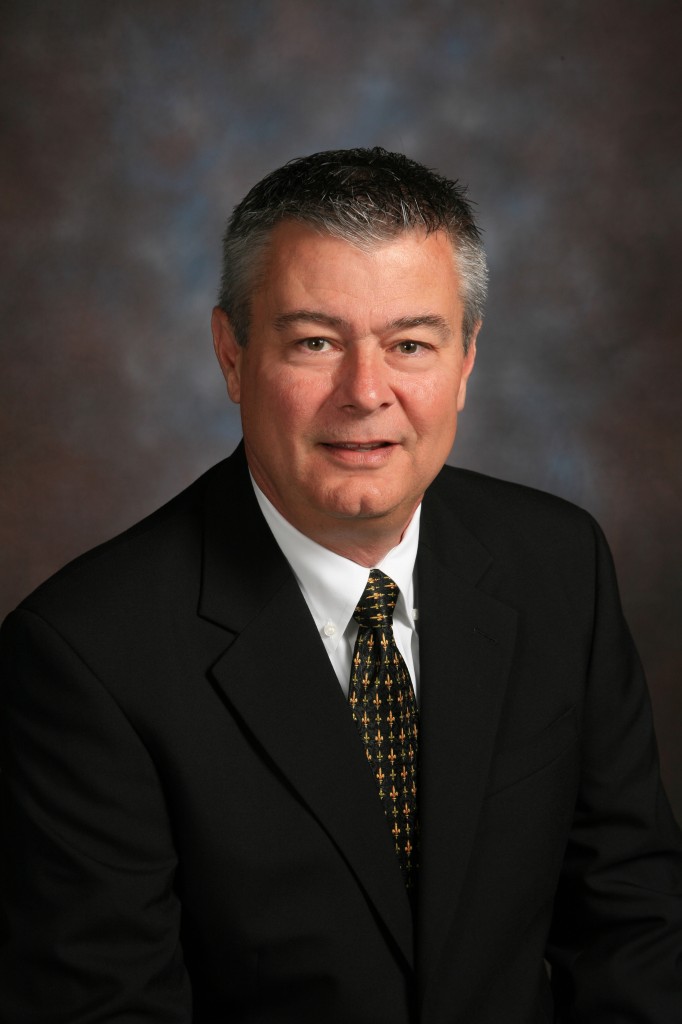