Kehl replaces Dr. Cathleen Shultz, who is stepping down from the position to focus on full-time faculty responsibilities. She will also be taking a one-year sabbatical to work on a writing project.

Kehl joined the nursing faculty in 2012 to serve as director of graduate programs, and she has led the development of graduate programs in the College of Nursing. A 1984 alumna of the University’s nursing program, she has helped develop the nursing program at Abilene Christian University after serving for 10 years as a faculty member and administrator in a consortium nursing program for three universities in Abilene, Texas. In addition, she has also served for eight years as a missionary in Kenya.

“Our nursing program and its students, as well as the University as a whole, will be blessed by having Dr. Kehl on our academic leadership team,” Long said. “Dr. Kehl has proved herself as a capable leader, a hard worker, and a person with integrity and spiritual strength.” 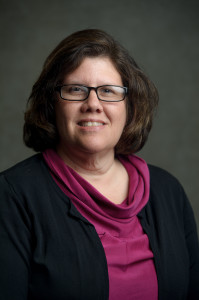