“We are humbled to receive such an incredible honor from the National Association of Broadcasters,” said Sean Sawatzky, KLRC general manager. “We have been blessed with amazing listeners, the best team I could ask for and ownership through John Brown University that supports us in so many ways. This award gives us another chance to brag on an awesome God that makes all we do possible.”

The NAB has been honoring radio stations with Marconi Awards since 1989. The award is named after inventor and Nobel Prize winner Guglielmo Marconi.

Marconi finalists were selected by a task force of broadcasters and the winners were voted on by the NAB Marconi Radio Awards Selection Academy.

This year KLRC celebrates 30 years of radio ministry. The station was able to increase signal power to 100,000 watts earlier this year, which has expanded the reach of the signal well into Oklahoma and southwest Missouri.

The National Association of Broadcasters is the premier advocacy association for America’s broadcasters. NAB advances radio and television interests in legislative, regulatory and public affairs. Through advocacy, education and innovation, NAB enables broadcasters to best serve their communities, strengthen their businesses and seize new opportunities in the digital age. Learn more at www.nab.org.

John Brown University is a private Christian university, ranked No. 2 overall and No. 1 Best Value among Southern regional colleges by U.S. News and World Report. JBU enrolls more than 2,500 students from 42 states and 45 countries in its traditional undergraduate, graduate, degree completion and concurrent education programs. JBU is a member of the Council for Christian Colleges and Universities and a founding member of the Evangelical Council for Financial Accountability. 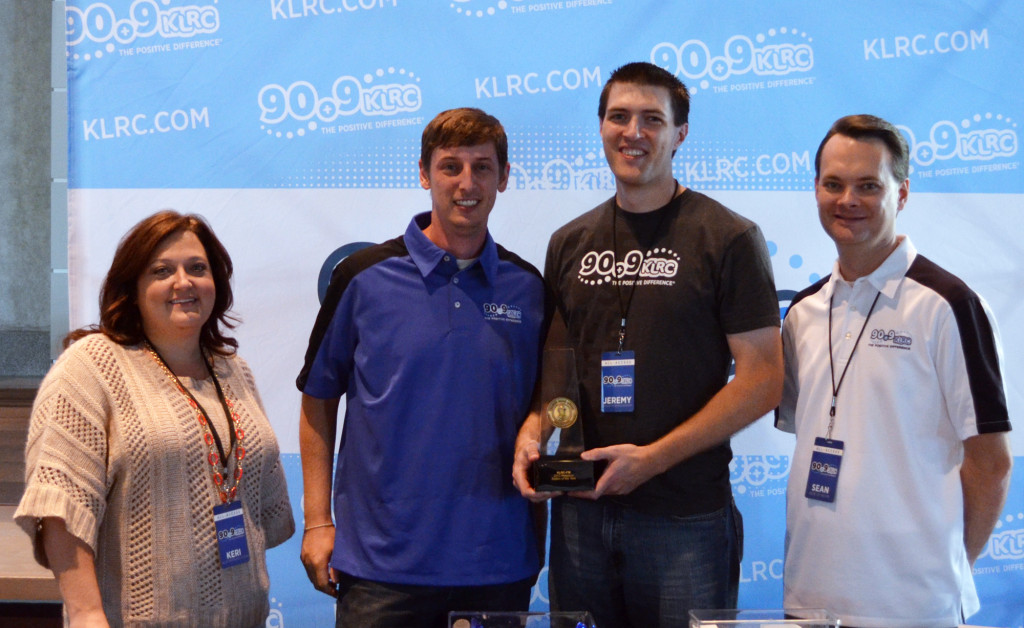