The Council for Advancement and Support of Education (CASE) selected John Brown University as a winner of CASE’s 2012 Educational Fundraising Awards in the categories of Overall Performance and Sustained Excellence. Of the 1,011 eligible institutions, JBU was one of six universities to receive an award in Overall Performance and one of ten universities to be given an award in Sustained Excellence.

“I am very grateful for the generosity from the many alumni, parents, foundations and corporations in supporting the advancement of JBU,” said Dr. Jim Krall, vice president for university advancement. “We are honored by these awards and by the support for the students of JBU and Christian higher education.”

According to CASE, JBU was selected to receive the Educational Fundraising Awards in Overall Performance and Sustained Excellence based on the overall quality of the fundraising program, the innovation of the program, the use of resources and the program’s impact on the university’s alumni, parents, students, faculty and staff.

CASE is one of the largest international associations of education institutions, serving more than 3,400 universities, colleges, schools and related organizations in 68 countries. This year, CASE received more than 2,500 entries for consideration in 41 categories by 614 member higher education institutions, independent schools and nonprofits from around the world. CASE is the leading resource for professional development, information and standards in the fields of education fundraising, communications, marketing and alumni relations.

John Brown University is a private Christian university, ranked No. 1 Best Value among Southern regional colleges by U.S. News & World Report and listed as one of America’s Best Colleges by Forbes. JBU enrolls more than 2,400 students from 40 states and 39 countries in its traditional undergraduate, graduate, degree completion and concurrent education programs. JBU is a member of the Council for Christian Colleges and Universities and a founding member of the Evangelical Council for Financial Accountability. 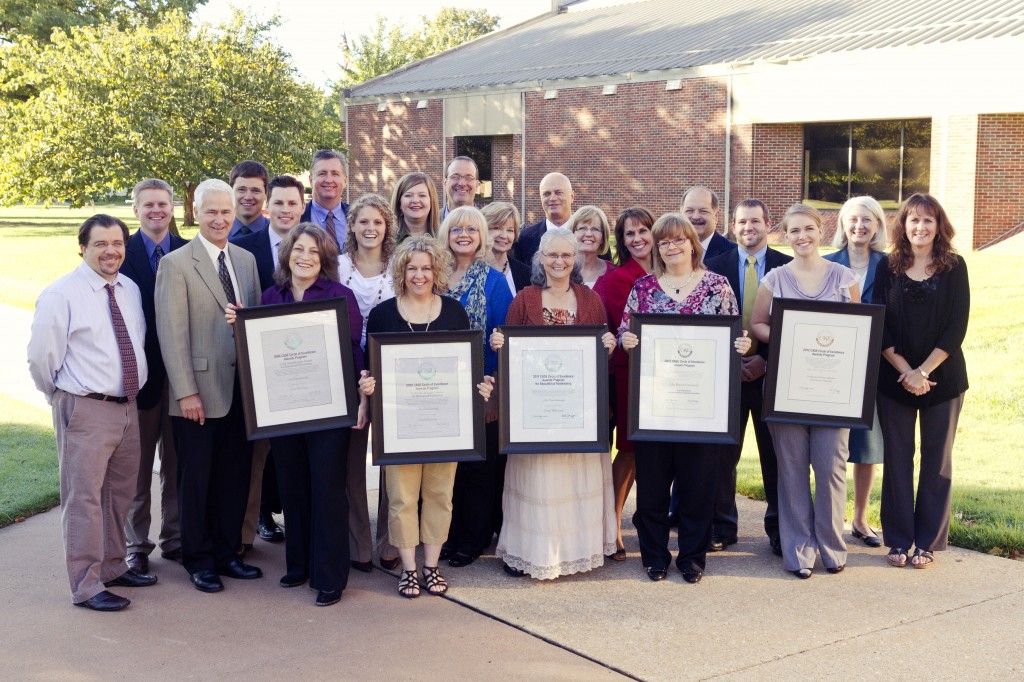