John Brown University was recently named a recipient of the Council for Advancement and Support of Education (CASE) Educational Fundraising Awards in the categories of Overall Performance and Sustained Excellence.

The Sustained Excellence in Educational Fundraising Award recognizes the fundraising programs that have garnered a CASE Award for Educational Fundraising in either Overall Performance or Overall Improvement in three of the last five years. This is the fifth time JBU has received a CASE Award in Overall Performance and the third time JBU has received the award in Sustained Excellence.

JBU is the only university in Arkansas to be honored with the Sustained Excellence award this year and was recognized alongside institutions like Harvard, the United States Naval Academy, Biola University, Davidson College and University of Southern California.

“The growth and sustainability of JBU’s excellent education would not be possible without the support of the alumni, friends, foundations and corporations who give to the betterment of JBU’s programs,” said Jim Krall, vice president of university advancement. “These awards are a testament to their faithful generosity to this institution, and we are deeply grateful.”

Volunteer higher education professionals evaluated 516 institutions on the overall extent of the advancement program; the growth in support, program development and endowment from alumnae; and donors and the impact of support for the institution and their programs.

Programs with exceptional performance in each of these categories were recognized with the Overall Performance Award. Institutions named with JBU in the Private Comprehensive category included Creighton University (Neb.), Abilene Christian University (Texas), Villanova University (Pa.) and Wheaton College (Ill.).

CASE is one of the largest international associations of higher educational institutions, serving nearly 3,600 universities, colleges, schools and related organizations in 77 countries. CASE is the leading resource for professional development, information and standards in the fields of education fundraising, communications, marketing and alumni relations. A complete list of 2015 award winners is available at http://www.case.org. 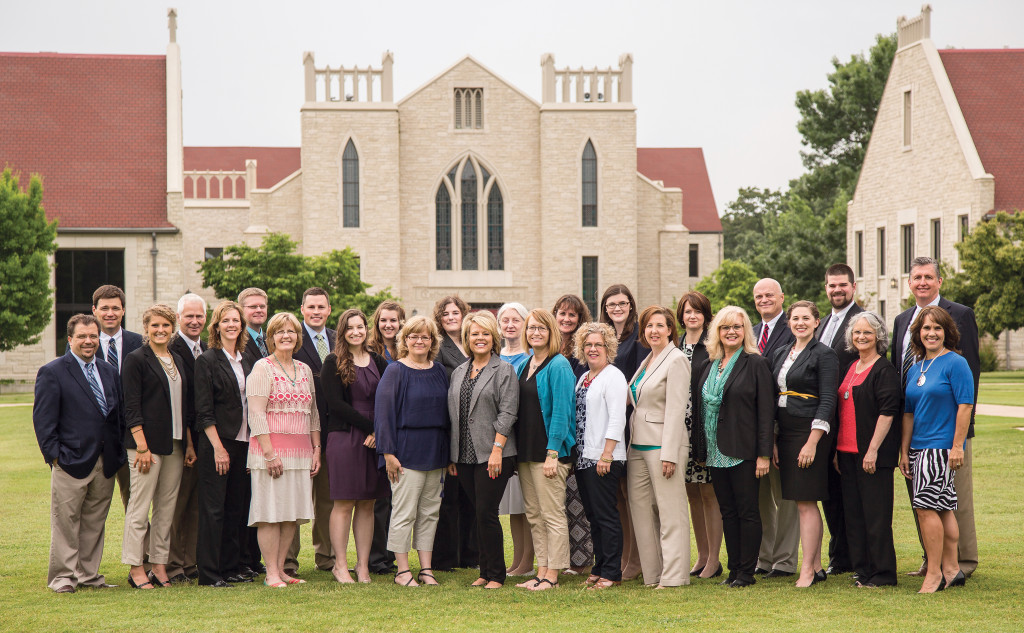