Forbes.com has once again ranked Lyon College as one of “America’s Best Colleges.”

Forbes.com, in conjunction with the Center for College Affordability & Productivity (CCAP), has released its 2011 rankings, with Lyon College ranked 370th out of 650 undergraduate institutions. 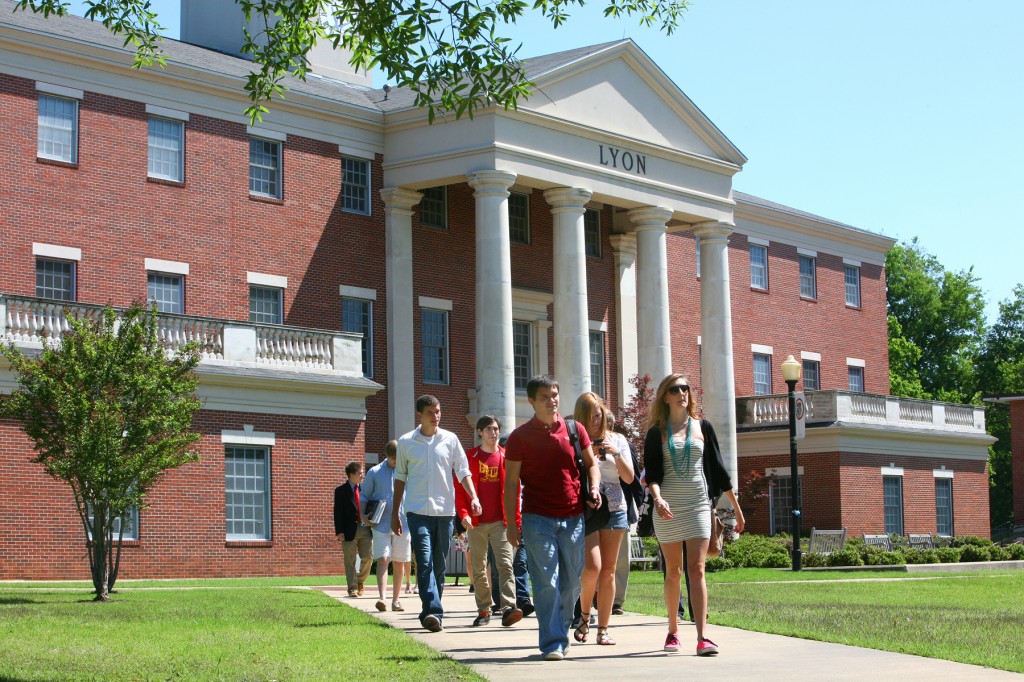