Dr. Robert Hilton, chair of the Division of Business, Communication and Government, at University of the Ozarks was presented with the prestigious John L. Green Award for Excellence in Business Education at the annual International Assembly of Collegiate Business Education’s (IACBE) Conference in San Diego on April 8-11.

The John L. Green Award for Excellence in Business Education is named for the president emeritus and founder of the IACBE, and an early pioneer in the educational outcomes process and founder of two of the three agencies approved by the Council for Higher Education Accreditation (CHEA) to accredit business schools in the United States.

Hilton is only the ninth IACBE member to receive this award.

“It’s certainly an honor to be recognized by my professional peers in business education from around the world,” said Hilton, who has taught at Ozarks since 1984. “IACBE is the premier professional accreditor for business programs in student-centered colleges and universities throughout the world, and to be honored by the organization with this award is a true privilege and honor.”

Hilton served as chair of the IACBE board of directors in 2004 and 2010 and led the University’s efforts to earn initial IACBE accreditation in 2004. During the conference in San Diego, Hilton was also elected secretary of the board of directors and will serve on IACBE’s executive committee for three years.

“The John Green Award is the organization’s most prestigious honor,” said U of O Provost Dr. Daniel Taddie. “It recognizes Dr. Hilton’s leadership in defining student outcomes in business majors, assessing those outcomes, and making improvements. Dr. Hilton led our campus through these processes and made it possible for Ozarks to pilot-test a nationally renowned instrument for assessing learning in business. Dr. Hilton also served IACB in various capacities on the board. I am proud of Dr. Hilton and his many accomplishments.”

Also at the IACB meeting in San Diego, U of O was publically recognized for earning reaffirmation for its specialized business accreditation. The accreditation is through 2020.

“The University received no commissioner notes or observations, which is very rare,” Hilton said. “In addition, our business program received several commendations from the commissioners.”

The IACBE is a leading outcomes-based professional accrediting organization for business programs in student-centered colleges and universities throughout the world. The IACBE exists to promote, develop, and recognize excellence in business education. The organization was founded in 1997 in response to the expressed needs of presidents, chief academic officers, and business deans and chairs who wanted an accreditation process that was not driven by prescriptive standards relating to inputs and resources, but was mission-driven and outcomes-based. At that time, the majority of the four-year colleges and universities in the United States that offered degrees in business were not recognized, and could not become recognized, by the existing business accrediting bodies. Similarly, hundreds of institutions of higher education located outside of the United States were unable to obtain specialized accreditation for their business programs.

Since that time, the IACBE has grown into a leading professional accreditation body for colleges and universities whose primary purpose is excellence in teaching and learning, with approximately 230 institutional members and 800 accredited programs in the United States and throughout the world. In January 2011, the IACBE achieved a significant milestone when the board of directors of the Council for Higher Education Accreditation (CHEA) granted recognition to the IACBE. 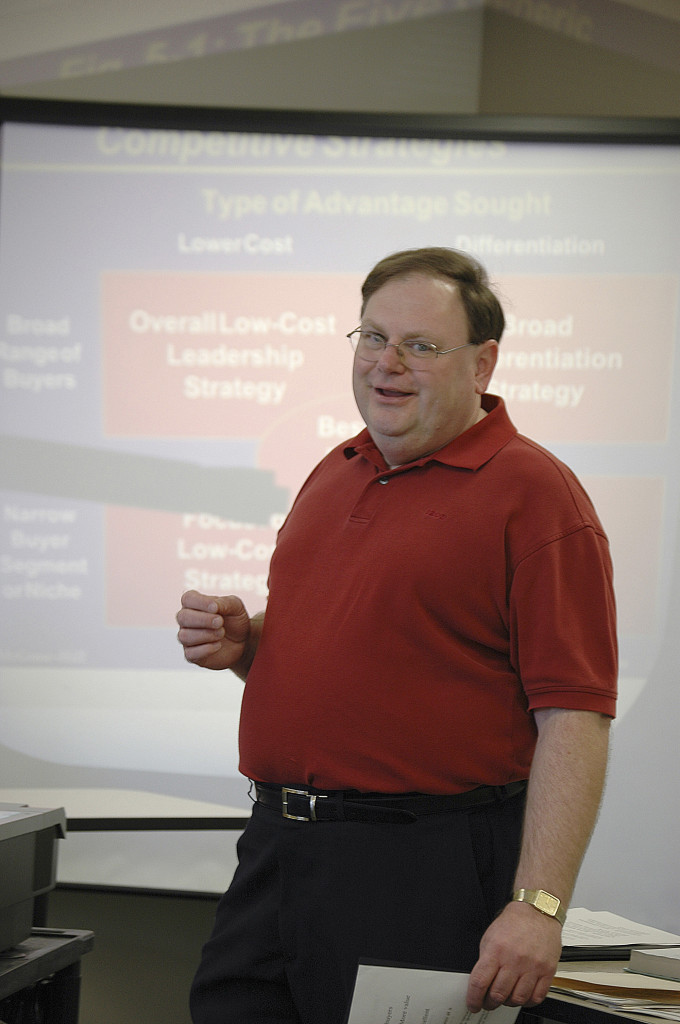