Dunsworth was selected by the U of O Board of Trustees as the college’s 25th president on Oct. 6, 2012, and began his presidential term in June 2013. He came to Ozarks from Millikin University in Decatur, Illinois, where he spent most of the past 22 years, serving most recently as interim president and vice president for enrollment. As vice president for enrollment at Millikin from 2004-2013, Dunsworth oversaw numerous departments, including academic development, admission, athletics, financial aid, institutional research, marketing, media relations, registrar, and student development. 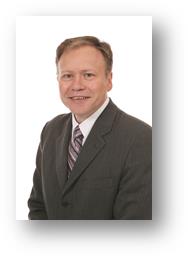