Dr. Rick D. Niece, the third longest serving president in University of the Ozarks history, has announced he plans to retire at the end of the 2012-2013 academic year. 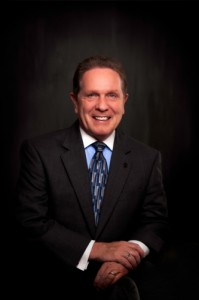