Moore obtained a Bachelor of Science in Psychology from Williams in 2003. While at WBC, she was an active member of Psi Chi and Sigma Tau Delta, international honor societies for psychology and English, respectively.

While in medical school, Moore received the Neuroscience Award and was selected to the prestigious Alpha Omega Alpha Honor Medical Society as a junior. She also took time out from studying to marry her husband, Jacob, in 2008.

Moore is currently completing her residency in Internal Medicine at UAMS. She has been selected as a Chief Resident for the 2014-2015-residency class and hopes to pursue acareer in hospital medicine and palliative care.

She and Jacob live in Cabot, where they are members of Mt. Carmel Baptist Church. 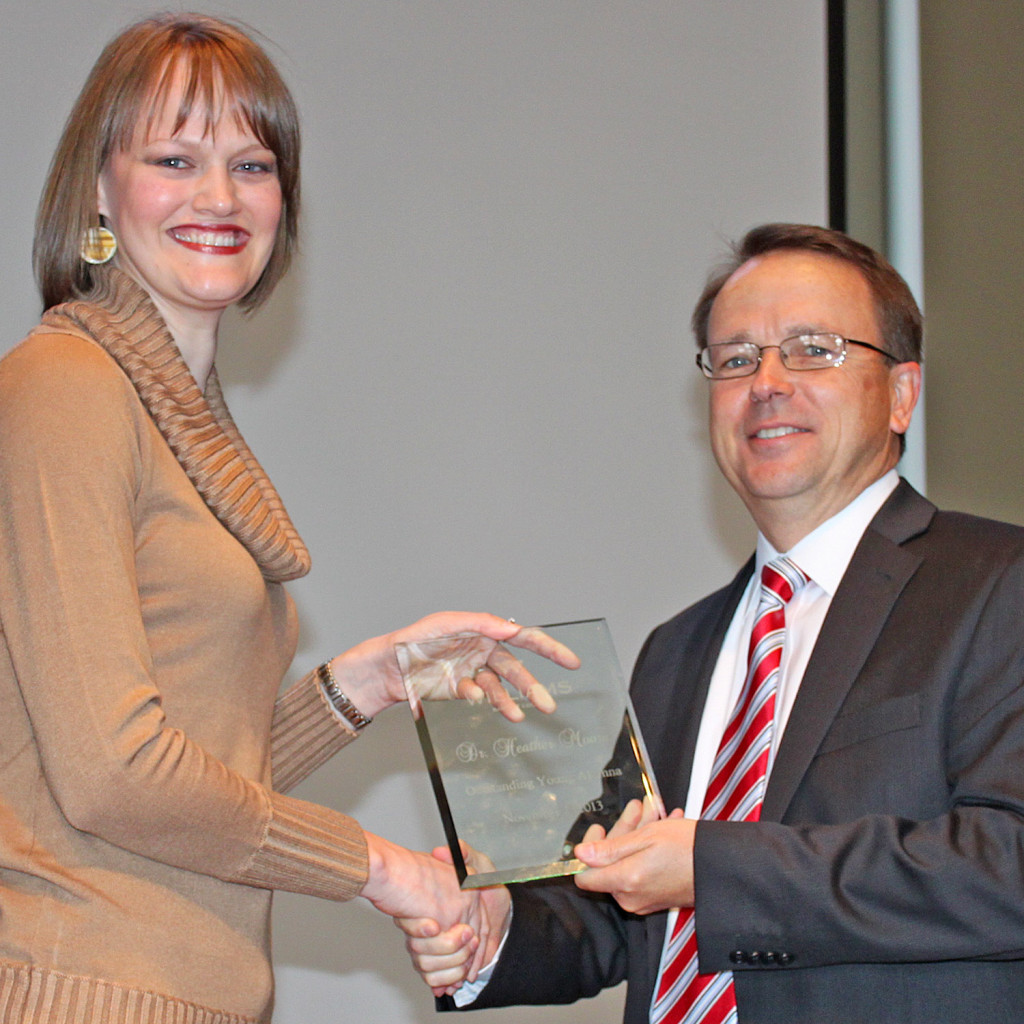