J.D. Gray has been named Director of Development for CBC.  Gray had previously served as a Development Officer at CBC.  Gray’s responsibilities include working with the President and Vice President for Advancement to plan and promote the financial development of the College.  Gray will supervise the CBC Annual Fund and will serve as the primary contact for the Mustang Club and Mustang Club Board.

Gray comes to CBC after spending one season as a Direct Sales Representative for Ticket Development with the St. Louis Cardinals. Prior to joining the Cardinals organization, he was the Assistant for Ticketing, Operations and Marketing for the University of Central Arkansas athletics.

He is a member of Springhill Baptist Church in Greenbrier, Ark and is the son of Michael and Donna Gray.  Gray will be a sideline reporter for Y107 and the Conway High Wampus Cat Football team in the fall.  He will assume his duties at CBC on September 1.

Amy Reed has been named Annual Fund Officer at Central Baptist College.  Reed most recently served as the Director of Enrollment for Non-traditional Programs at CBC. Reed came to CBC from First Security Bank where she was a Business Development Officer. She is a 2015 graduate of the CBC PACE program with a degree in Leadership and Ministry

As Annual Fund Officer, Reed will be responsible for developing relationships with CBC’s donors to increase the level of support to annual giving and campus wide fundraising efforts.  Reed will begin her position on September 1.

Reed is a member of the Conway Regional Medical Center Women’s Council, the Women’s Inc Advisory Board, a Dazzle Daze committee member, a Lion’s Club board member and is a member of the Renewal Ranch Marketing Team. Reed and her husband reside in Conway along with their two children where they are members of Second Baptist Church in Conway.

Jessica Faulkner has been named Director of Campaign Activities at CBC.  Faulkner most recently served as Director of Special Events at Central Baptist College. Faulkner earned a Bachelor of Arts Degree in Fine Arts and Communications from the University of Central Arkansas.

Faulkner is a member of the Conway Kiwanis Club where she currently serves on the board of directors.  She is also a Faulkner County Leadership Institute board member and graduate.  Faulkner and her husband, Daniel, have one daughter and are members of Antioch Baptist Church. 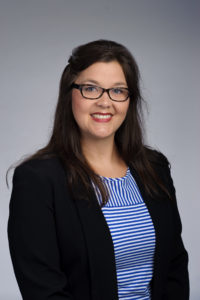 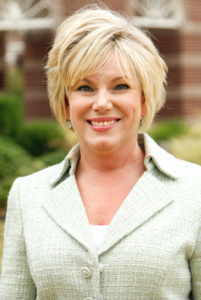 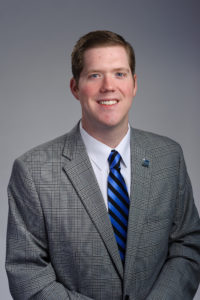