Harding University’s board of trustees elected new officers at its semiannual meeting in Searcy on Oct. 31.

Chosen to lead the governing body was retired Russellville, Arkansas, banker Roy Reeves. He is the retired chairman and CEO of Liberty Bank in Russellville. Reeves, a 1965 alumnus of the school, first joined the board in 2007.

Selected as vice chairman was Dr. Bob Walker, a physician in Decatur, Alabama. Walker, a 1977 alumnus, was also added to the board in 2007. He is a physician with Surgical Associates of North Alabama.

Metairie, Louisiana, electrical engineer Harrell Freeman was selected to serve as the secretary of the board. For the past four years he has served as vice chairman of the board. Freeman has been a member of the board since 2000.

Jimmy Cone, president of the Cone Group in Little Rock, Arkansas, was elected to serve as the group’s treasurer. Cone, a 1977 alumnus, first joined the board in 2002.

The newly-elected officers will serve two-year terms in their respective positions and will serve on the board’s executive committee along with immediate past chair John O. Simmons of Columbia, Tennessee. Harding’s board is comprised of 24 men and women representing ten states. 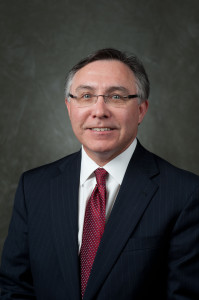 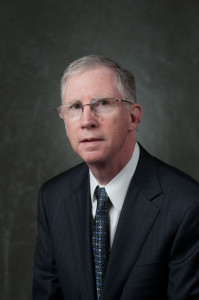 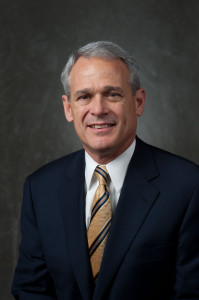 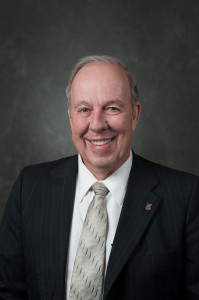