“New York Polyphony performs everything from contemporary works to medieval chants. They perform original works that combine centuries of musical style, making their concert a distinctive experience,” said event director Jan Lauderdale. “We are glad to welcome back such a renowned vocal group to JBU.”

Tickets are $10 for general admission, $5 for students, and free for JBU students, and may be purchased online at www.jbu.edu/tickets or by calling the Berry Performing Arts Center at 479- 524-7382. Reservations are recommended. 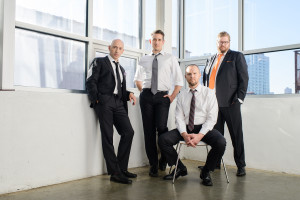