Student teams presented projects conducted over the previous year and the impact that it had both locally and internationally. This year, a total of 15 colleges and universities from Arkansas, Kansas, Missouri and Oklahoma were represented at the regional competition.

“I am so proud of our speaking team and the commendable job they did representing the SIFE projects this year,” said Clayton Anderson, SIFE sponsor. “The students work hard and it’s evident in the impact they have on our local community and abroad.”

The JBU team will travel and compete at the 2012 SIFE USA National Exposition in Kansas City, Missouri, May 22-24. JBU has been a leading member of SIFE since 1977. Last year, the JBU team placed among the top 16 in the United States.

SIFE is an international organization that mobilizes university students around the world to make a difference in their communities while developing the skills to become socially responsible business leaders. SIFE has active clubs on more than 1500 college and university campuses and over 48,000 students (representing a total of 39 countries) are involved in those clubs.

John Brown University is a private Christian university, ranked first among Southern regional colleges by U.S. News & World Report and is listed as one of America’s Best Colleges by Forbes. JBU enrolls more than 2,100 students from 41 states and 44 countries. JBU is a member of the Council for Christian Colleges and Universities. 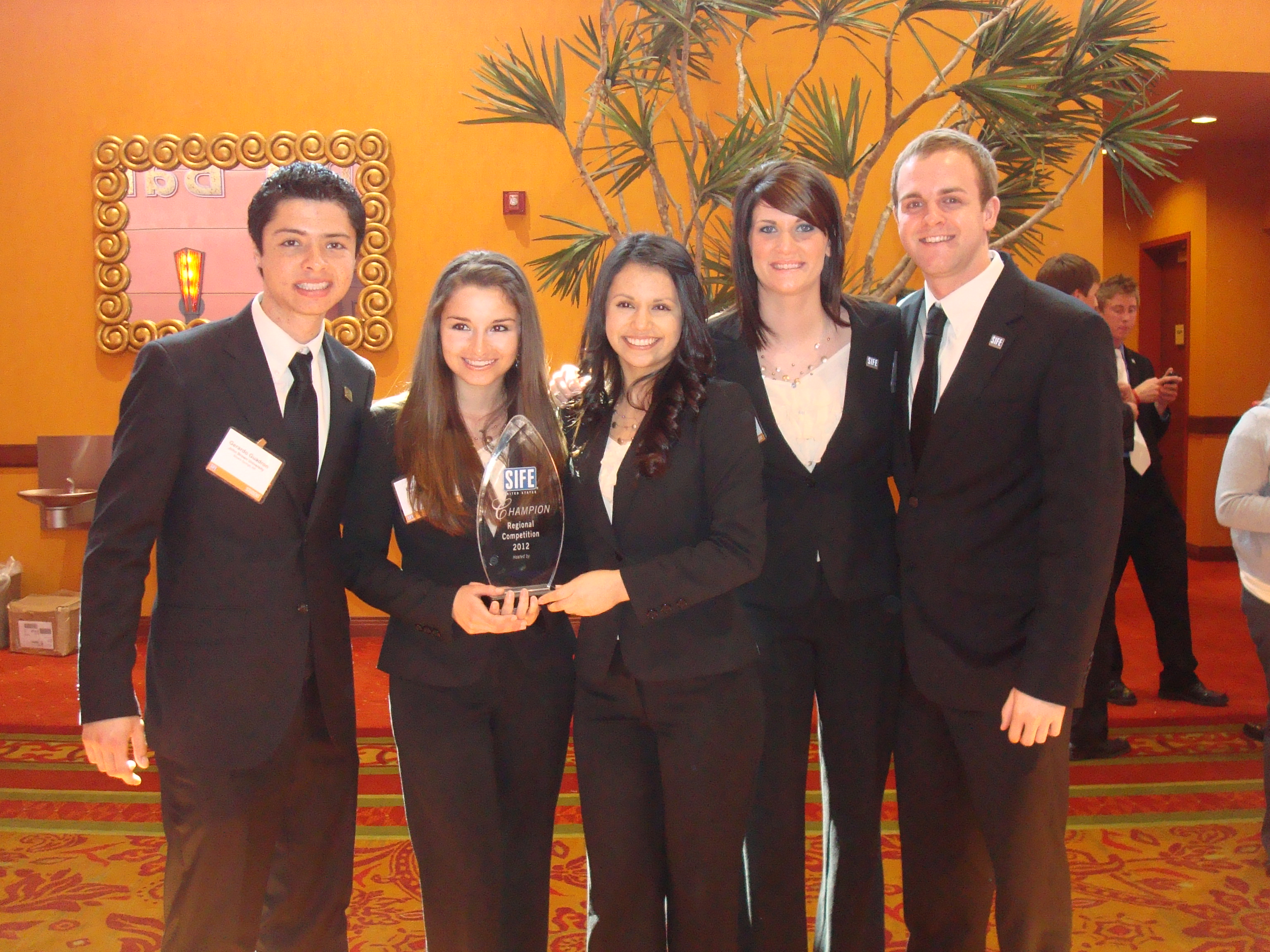