For the ninth year in a row, The Princeton Review has named Lyon College a “Best Southeastern College,” based on results from its “2013 Best Colleges” survey.

Lyon College is one of 136 schools receiving the Best in the Southeast designation, and one of only four Arkansas institutions on the list compiled by the education services company headquartered in Massachusetts.

“We’re pleased to recommend Lyon College to users of our site as one of the best schools to earn their undergrad degree,” said Robert Franek, Princeton Review’s senior vice president and publisher. “We chose it and the other terrific institutions we name as ‘regional best’ colleges mainly for their excellent academic programs. From several hundred schools in eachregion, we winnowed our list based on institutional data we collected directly from the schools, our visits to schools over the years, and the opinions of our staff, plus college counselors and advisors whose recommendations we invite. We also take into account what students at the schools reported to us about their campus experiences at them on our 80-question student survey for this project. Only schools that permit us to independently survey their students are eligible to be considered for our regional ‘best’ lists.”

The 136 colleges The Princeton Review chose for its “Best in the Southeast” designations are located in twelve states: Alabama, Arkansas, Florida, Georgia, Kentucky, Louisiana,Mississippi, North Carolina, South Carolina, Tennessee, Virginia, and West Virginia. The Princeton Review also designated 222 colleges in the Northeast, 122 in the West, and 153 in the Midwest as best in their locales on the company’s “2013 Best Colleges: Region by Region” lists. Collectively, the 633 colleges named “regional best(s)” constitute about 25% of the nation’s 2,500 four-year colleges.

For this project, The Princeton Review asks students attending the schools to rate their own schools on several issues — from the accessibility of their professors to quality of the campus food — and answer questions about themselves, their fellow students, and their campus life. Comments from surveyed students are quoted in the school profiles on The Princeton Review site.

Considered “one of the best liberal arts colleges in the South,” Lyon College offers a rigorous education in a “friendly, safe, and welcoming environment.” With a tiny undergraduate enrollment, the “intimate setting and individual attention” is what really characterizes Lyon. “Classes are extremely small,” naturally fostering “close relationships” between students and faculty. At the same time, Lyon professors are “very knowledgeable in their respective fields,” and most try to make lectures engaging or to “bring humor into the classes.”

“The workload here is challenging,” yet, according to most students, “Learning at Lyon is easy as long as you are willing to step forward and actively participate.” Does all the hard work and individual attention pay off? Students say it does: “If you graduate from Lyon with a good GPA, chances are you have written enough good papers to be ahead of the curve in any grad school or profession.” An anthropology major tells us, “After being a student here I feel that I can handle just about anything.”

The Princeton Review does not rank the 633 colleges in its “2013 Best Colleges: Region by Region” list hierarchically or by region or in various categories.

The Princeton Review is a known for its test prep courses, education services and books. It has conducted the “Best Colleges” survey since 1992, when it first published its annual guide, the only one offering college rankings based on student ratings of their schools and reports of their experiences at them. Headquartered in Framingham, MA, with editorial offices in New York, the Princeton Review, which is a privately held company, is not affiliated with Princeton University. 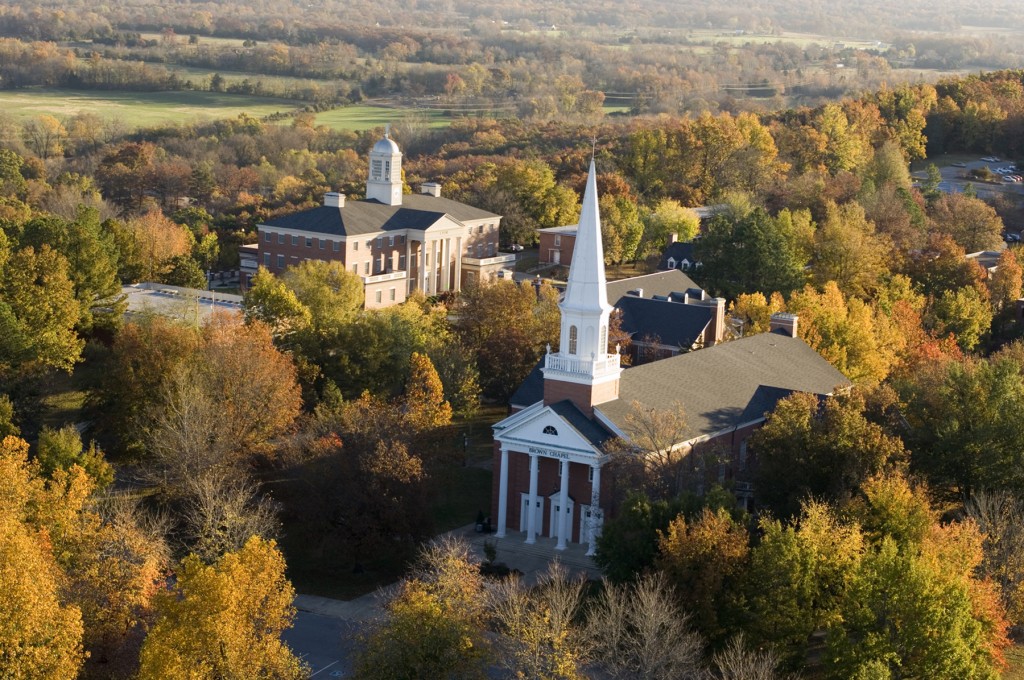