Harding University’s College of Bible and Ministry will host Dr. Gabriel Barkay, an archaeologist from Israel, Oct. 22. He will make a free presentation titled “Recent Discoveries in Jerusalem” at 7 p.m. in Cone Chapel on the University’s campus.

Barkay has participated in a number of digs leading to major discoveries, including the Silver Scrolls, which contain the earliest recorded Biblical verses that mention the name of the Lord and date back to the late seventh century B.C. Recently, Barkay directed an archaeology team that discovered a 2,700-year-old seal buried within the ancient City of David.

For more information on this event, contact Dr. Dale Manor, professor of Bible and archaeology in the College of Bible and Ministry, at 501-279-4456 or dmanor@harding.edu. 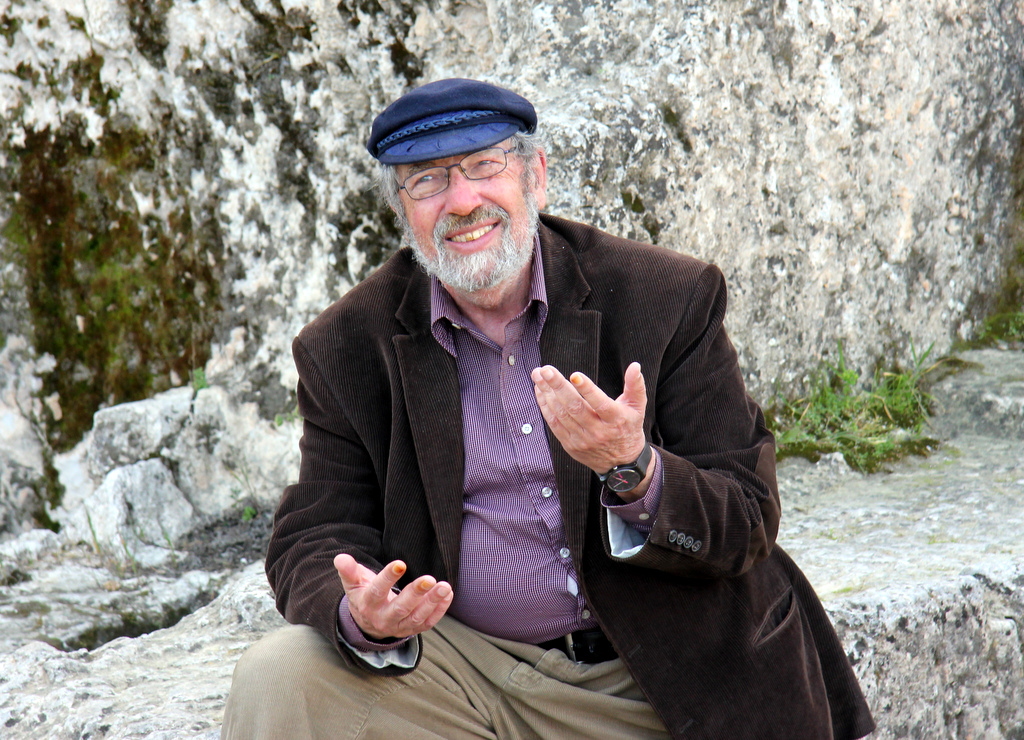