John Brown University held a groundbreaking ceremony today for a new 17,000-square foot banquet hall, which is being named in honor of the Simmons family, longtime JBU supporters.
Simmons Great Hall, which will seat around 500, is scheduled to be completed in August 2013.

Mark Simmons, Chairman and CEO of Simmons Foods, has served on the JBU Board of Trustees since 1985, providing insight into financial policies, planning strategies and personnel procedures. Mark, his wife Diane, and the Simmons family have a long history of supporting JBU students though giving to athletics, facilities, scholarships and to the work-study program.
“It has been a privileged to serve on the board and be associated with JBU,” said Simmons. “I am proud to be a small part of the incredible success JBU has enjoyed over the past 25 years.”
“Mark and Diane Simmons and their family have done so much for JBU, for Siloam Springs, and for Northwest Arkansas, and we deeply appreciate the chance to recognize their contribution to our community by naming this facility in their honor,” said JBU President Chip Pollard.
The facility is made possible in part by a generous leadership gift from the Simmons family.
“We are extremely grateful for the Simmons family gift, as well as the other gifts that are making this facility a reality,” said Dr. Jim Krall, vice president for advancement. “This facility will improve not only our ability to serve students, but also will allow us to host community events in a top-notch facility.”
The Simmons Great Hall will be built adjacent to the Kresge Dining Hall and will be accessible for daily overflow from the cafeteria. The banquet hall will employ modern audio/visual presentation equipment, and feature the ability to be divided into three separate rooms. Also, non-JBU events normally held in the Kresge Dining Hall will be able to be held in the Great Hall, avoiding the displacement of students during meal times.
John Brown University is a private Christian university, ranked first among Southern regional colleges by U.S. News & World Report and is listed as one of America’s Best Colleges by Forbes. JBU enrolls more than 2,100 students from 41 states and 44 countries. JBU is a member of the council for Christian Colleges and Universities. 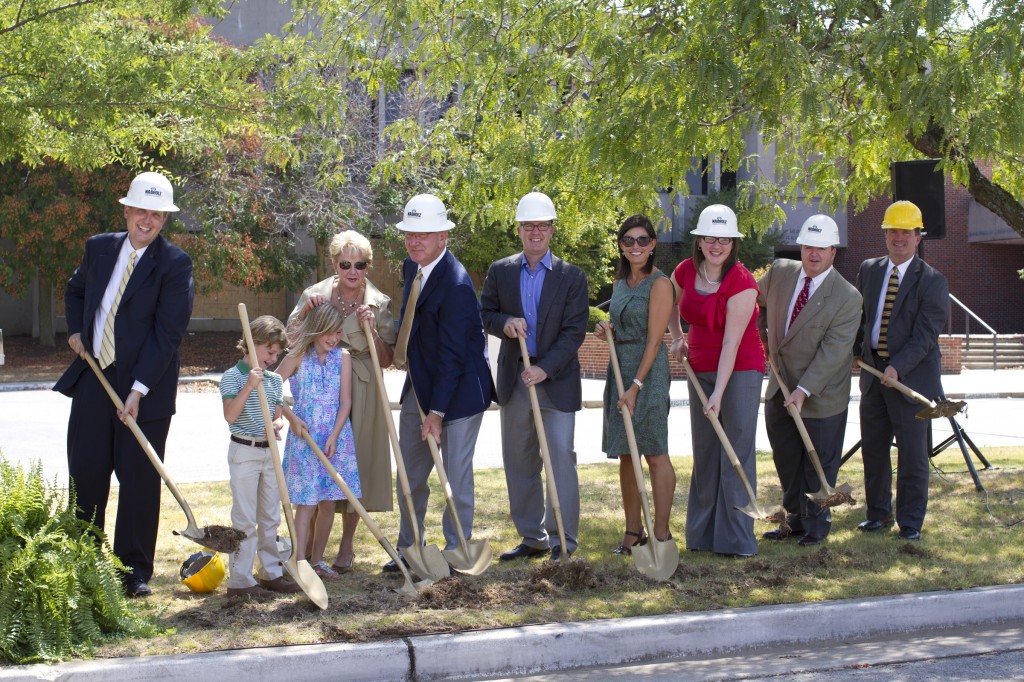